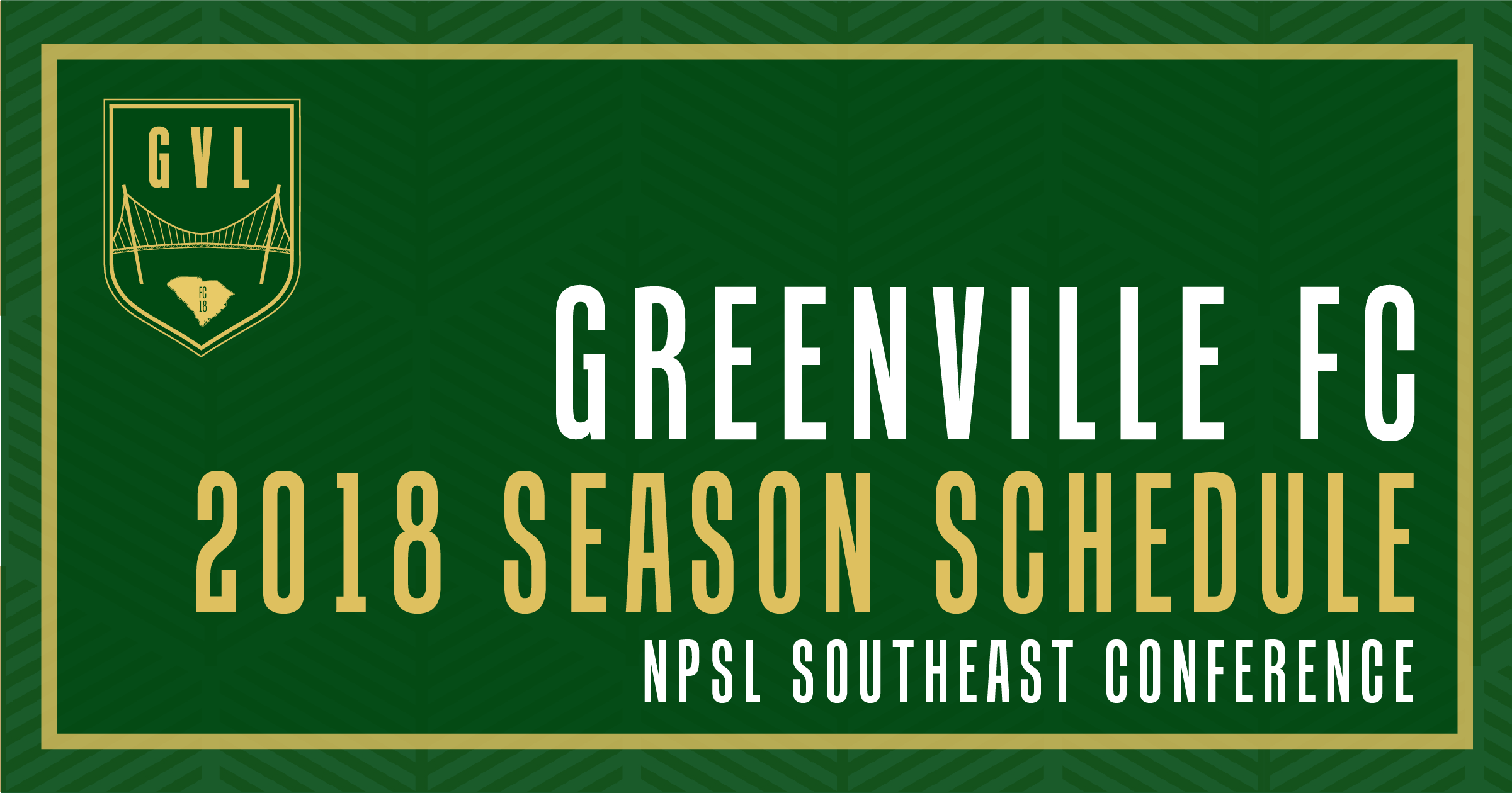 Greenville, SC – February 19th 2018 – The National Premier Soccer League (NPSL) is proud to announce that the South Region’s Southeast Conference has released their schedule for the upcoming 2018 season.

“I am looking forward to another fantastic season in the Southeast Conference,” New Orleans Jesters Head Coach Kenneth Farrell commented. “The quality of soccer has improved every year and I expect all the games to be a high level again this season with a real possibility of producing the national champion from our conference.”

Six teams will advance to the conference playoffs. Two play-in games will take place on Tuesday, July 10th as #3 hosts #6 and #4 hosts #5. Two semifinal matches will take place on Thursday, July 12th as #1 hosts the lowest seed winner and #2 hosts the next lowest seed winner. The highest seeded winner from the semifinals will host the other semi-final winner on Saturday, July 14th in the conference finals.