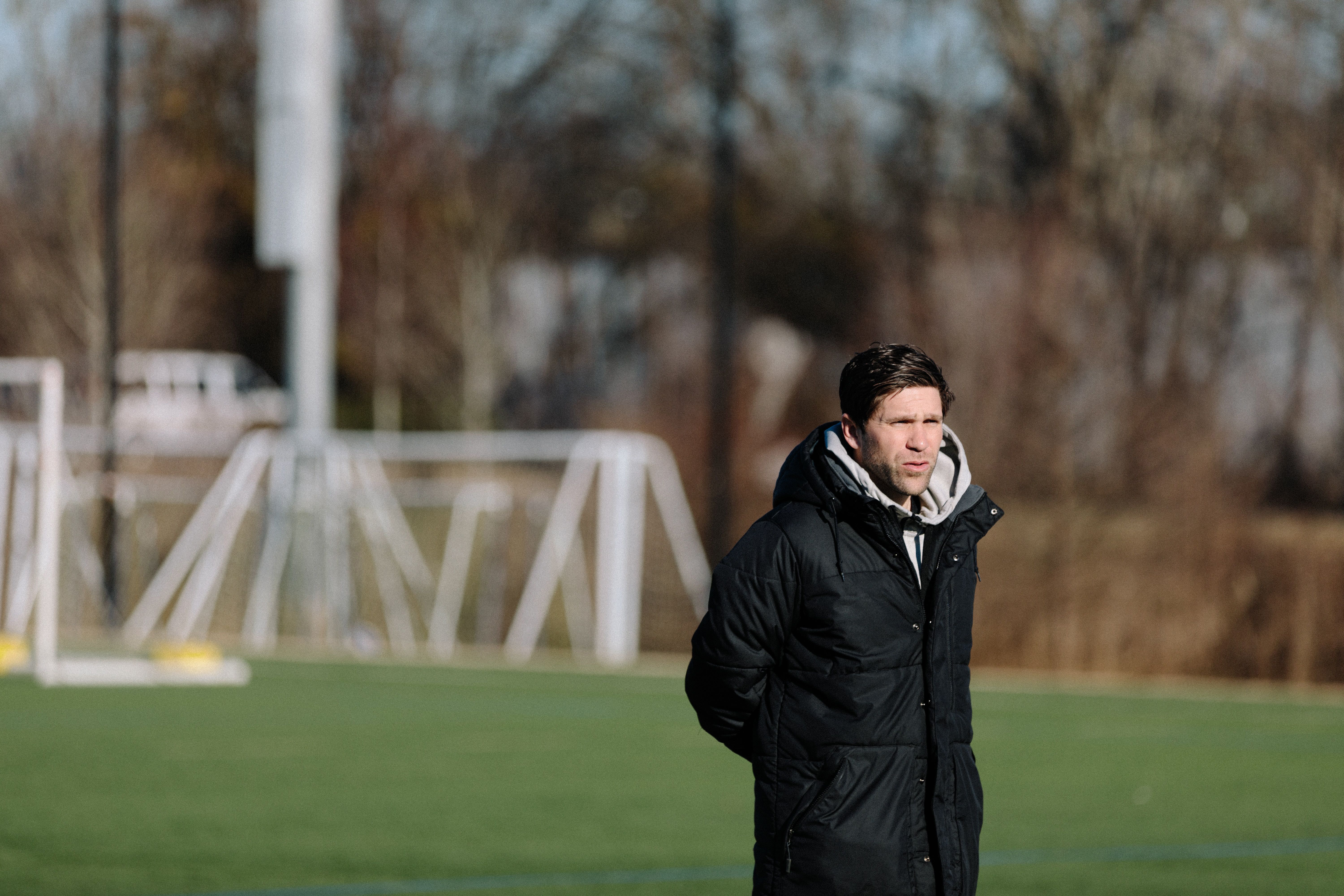 Greenville, SC – March 12th, 2019 – Greenville Football Club is pleased to announce the appointment of Joel Tyson and Michael Zion to its 2019 coaching staff.

“I am excited to be back in the upstate and to be able to work closely with a competitive group like Greenville FC, “said Tyson. “From the front office to the technical staff, to the players on the field, they are talented and ambitious people and I look forward to be a part of that.”

“Greenville FC is providing a pathway for players to pursue their dreams and goals of playing at the next level,” said Zion. “I’m excited to be a part of that.  As a player, I was part of Greenville’s first NPSL team, Performance FC, back in 2008. I have great memories of those days and I look forward to helping a new generation of talented players make lasting memories of their own.”

Zion enters his fifth season as head coach of Anderson University after being appointed in 2014 after being an assistant with the program for 4 years. Zion led his team to a regular season 11-6-3 record, reaching the second round of the NCAA tournament in 2018.

“I’m delighted to get two prominent head coaches from around the region on staff,” said head coach Lee Squires. “As well as being experienced and high-quality coaches, they are great people who will enhance the club’s image and level of professionalism on and off the field. Our players will no doubt enjoy learning from them this summer, as will I.”

“With the addition of Michael and Joel, we are providing our players with a full slate of high caliber coaches,” said club president Marco Carrizales. “Every player is going to have the opportunity to improve and strengthen their game. Collectively between our coaches we will be able to build a very strong squad, and we look forward to seeing that come to fruition.”

Former 2018 Greenville FC goalkeeper coach Matty Evans was recently appointed as an assistant coach at Appalachian State meaning his availability with Greenville FC has come to an end. We want to wish Matty the best of success and are excited for his future at his new university. He will forever remain a major piece of our history.